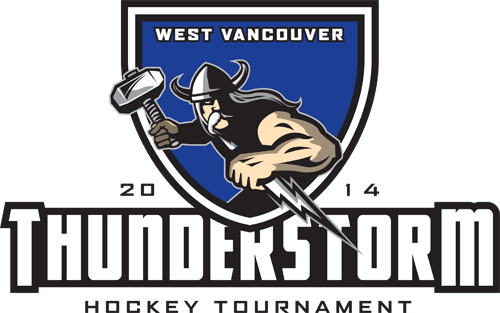 The cross-ice format was a first for the North Shore and was based on the Lions Gate League's mandate of cross-ice hockey for H2 and the first half of the year for H3. While some were apprehensive of the format at first, the tournament was a successful test-bed for cross-ice hockey and it generated fast, competitive hockey for 5-7 year old players and resulted in many positive reviews.

The concept behind cross ice hockey is to reduce the playing surface to a more appropriate size for young players -- much like baseball, basketball, soccer, tennis and other sports do. The reduced playing surface results in more touches of the puck, more involvement of all players, and increased development of stick handling and skating skills

WVMHA would like to thank all of our visiting associations in helping make the tournament a success: Hollyburn, Mission,North Shore Winter Club, and Whistler.

Finally, a shout out to the many volunteers who made the tournament possible. We are truly grateful.

Special thanks to Sarah Jane Photography for these wonderful photos. 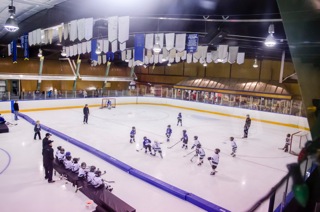 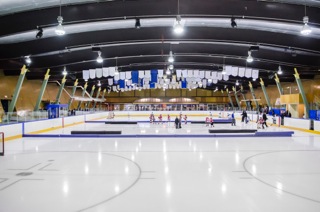 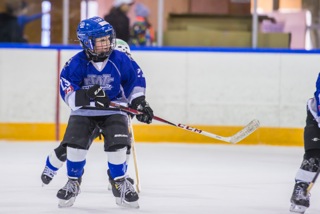 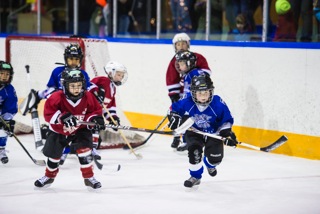 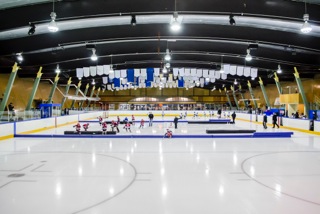 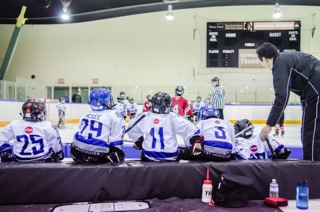 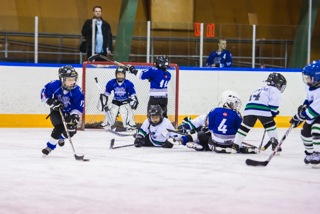 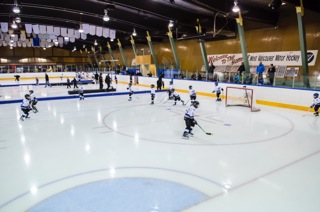 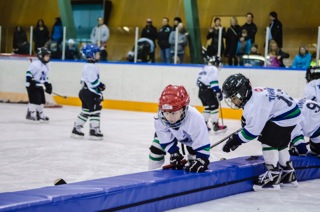 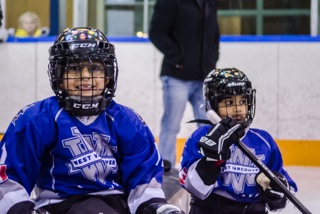 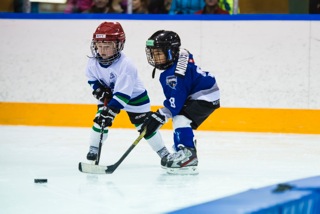 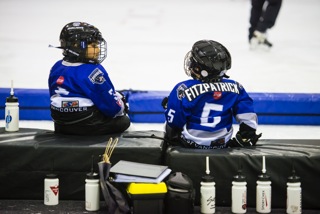 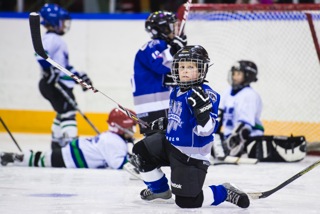 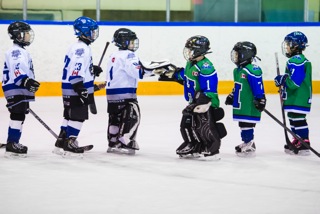 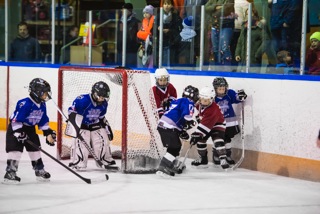 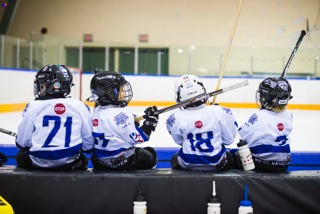 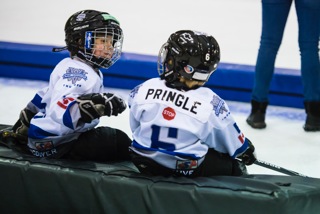 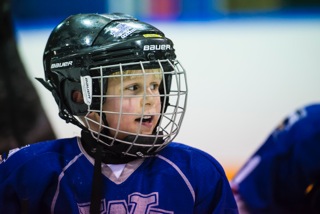 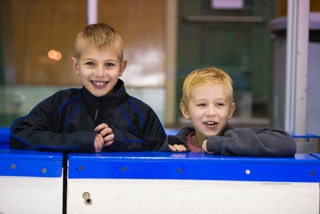 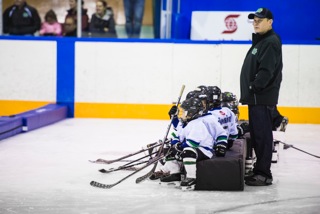 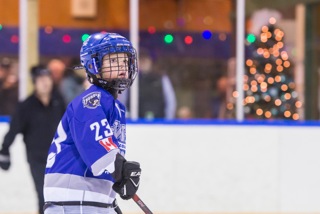 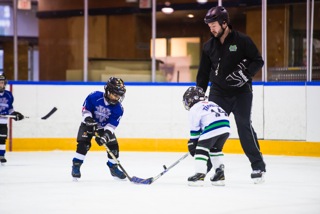 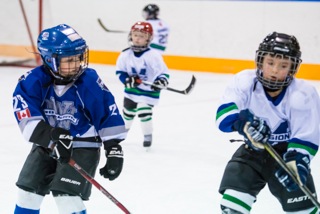 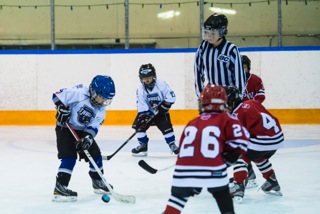