James’ vast skills and knowledge have allowed him to work in Canada, United States, Europe and Asia. He has had the pleasure to work with local elite professional players including Andrew Ladd, Garret Hunt and Brett Sonne to name a few. He is an extremely driven instructor and expects nothing but the best from his players. 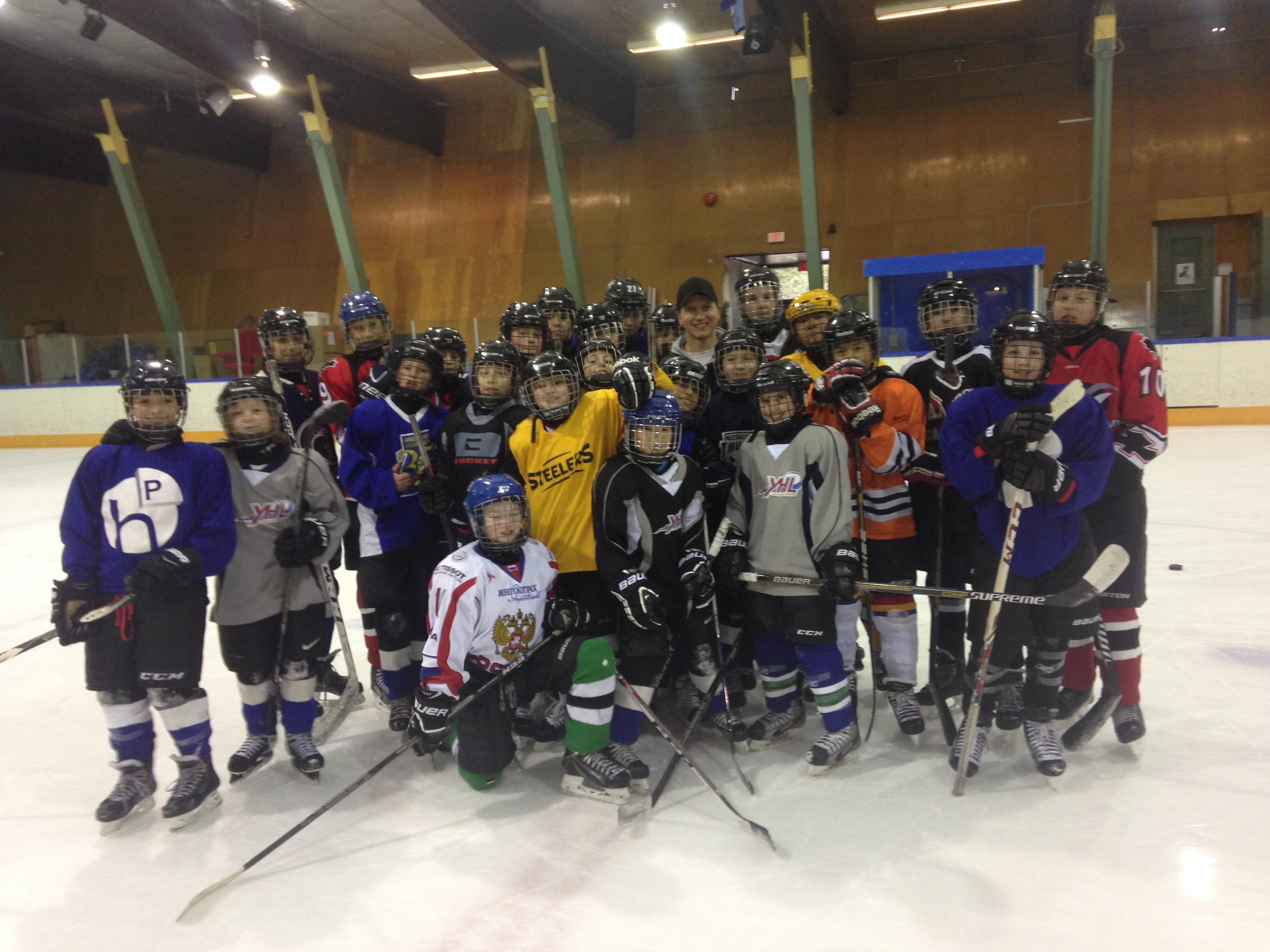