According to Hockey Canada, "coaches should be encouraged to foster the development of the fundamental skills required to play the game at the minor levels by measuring and providing positive individual feedback on skill development. It is essential that minor hockey associations and parents have a method of measuring success beyond wins and losses"

WVMHA has implemented a new individual player assessment and reporting program to provide positive individual feedback over the course of the season. 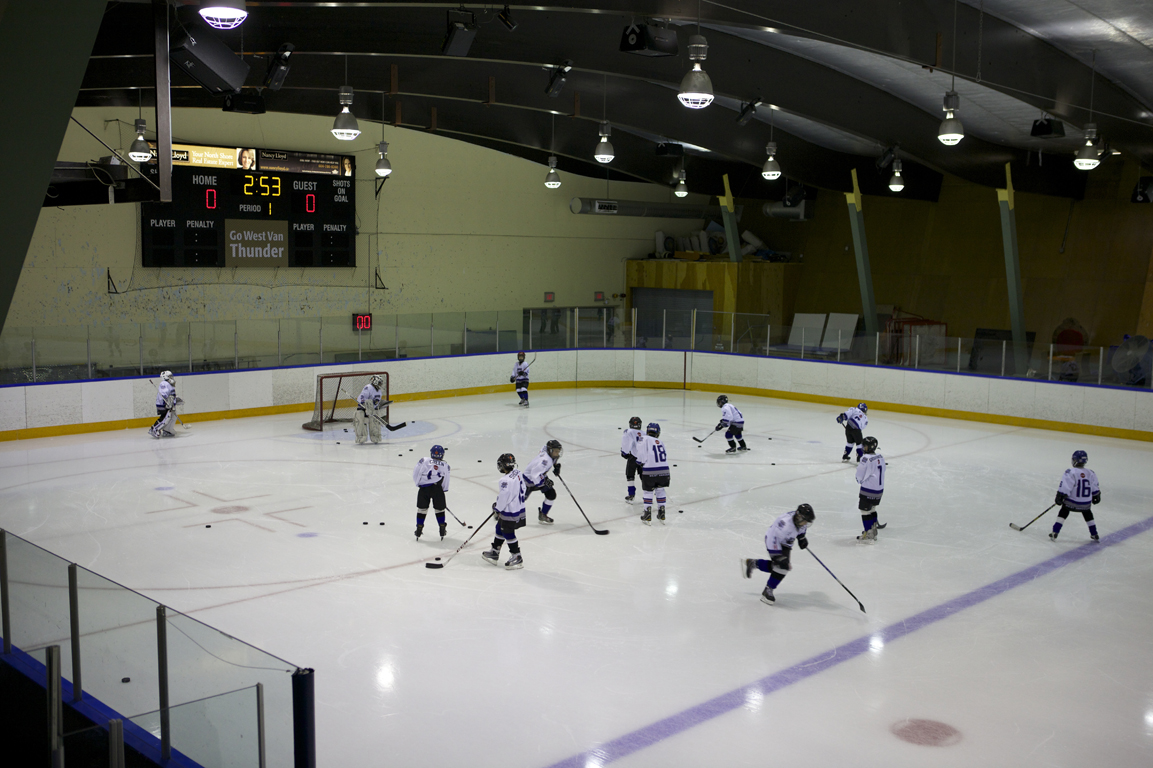