Midget A1 Players Affiliating with Junior B Teams

WVMHA Alumni, Jaime Perez, is playing for Mexico's U20 national team and was named MVP at his opening game of the U20 Division III World Hockey Championships on Friday. He stopped 43 shots in a hard-fought 6-5 win over Israel. Jaime was our Midget A goaltender last year and we wish him the best of luck in his international hockey career! 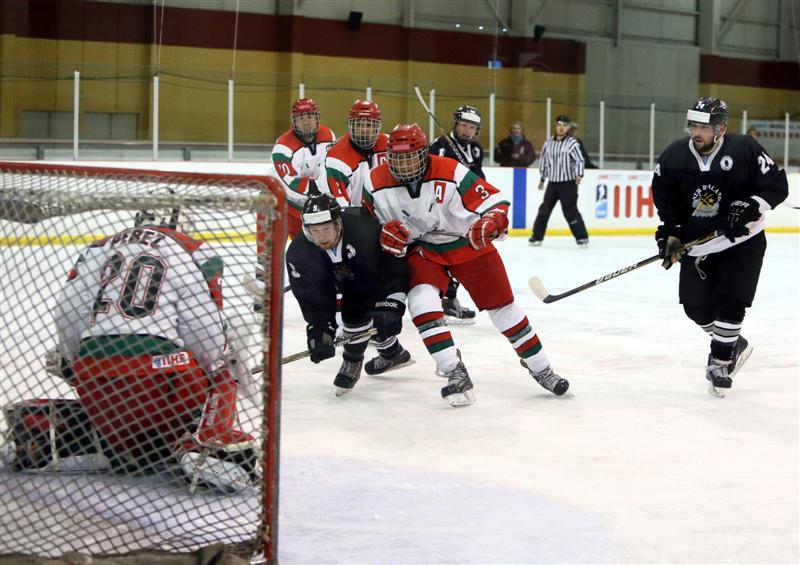