Midget A1 Players Affiliating with Junior B Teams

Bantam A Coach and Players on Canucks TV

Congratulations to Ryan Rafter (3rd year Midget A1 player) and Zack Turpin (2nd year Midget A1) for earning "Affiliate Player" ranks with the Grandview Steelers and Port Moody Panthers Junior B teams respectively. Zack Turpin played his first game with the Port Moody Panthers vs the Delta Ice Hawks on January 9th. Ryan has been with our association since 2003 and Zack since 2004. 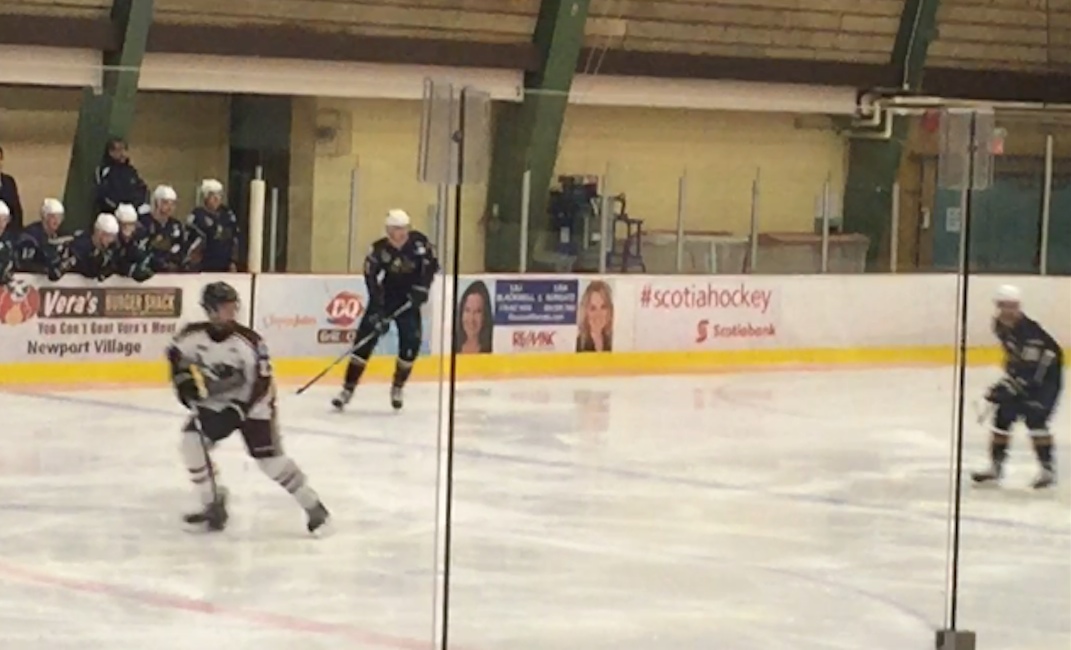