In addition to his PCAHA award, Mike was recognized for his over 12 years' service to the association and was made a lifetime member of the WVMHA Society at our recent AGM. Congratulations Mike! 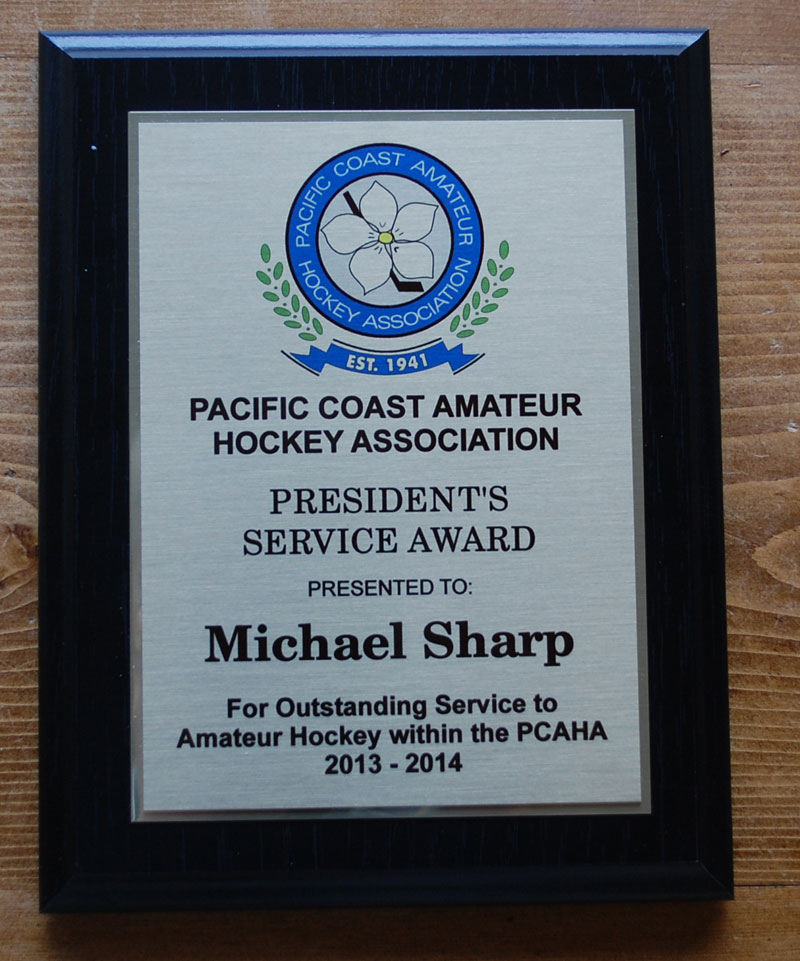