The West Vancouver Midget rep team won a hard fought battle to be tournament champions at the Merritt Midget Tournament held over Thanksgiving weekend 2016.  Teams from the Okanagan, the lower mainland and Vancouver Island competed in their first tournament of the season and West Van Thunder came out on top.

The Thunder played a disciplined, team game throughout the tournament and they vanquished their opponent in what was a nail-biter of a final.  The team is looking forward to a great season and setting their sights on success in the playoffs. 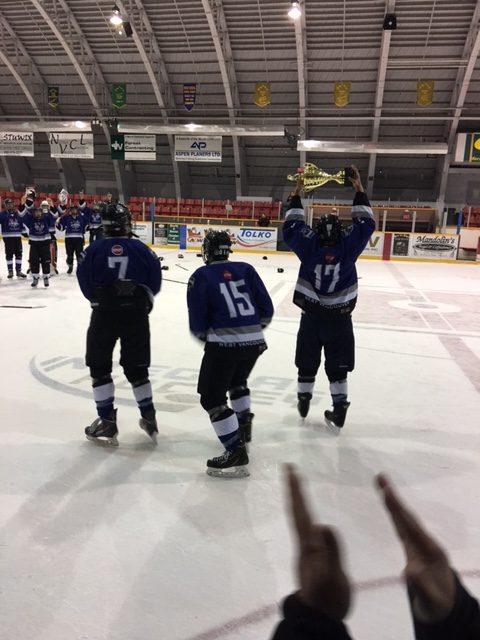 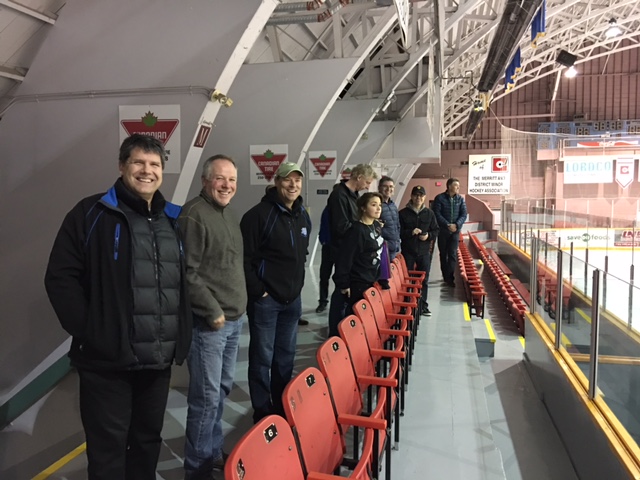 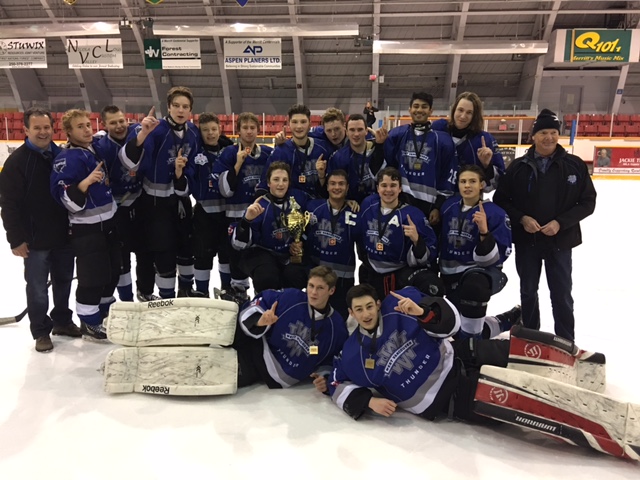 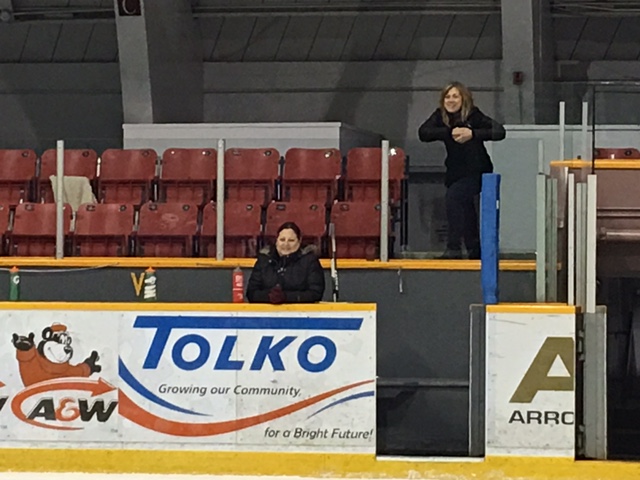